I am loving the Commuter Cowl by Luvinthemommyhood which I discovered this month thanks to Jane from Lil Pip Designs.  That’s right its the June Lil Pip Challenge and I’ve managed to finish it before the end of the month…Yay!  It’s also the perfect addition of colour to my Winter wardrobe. 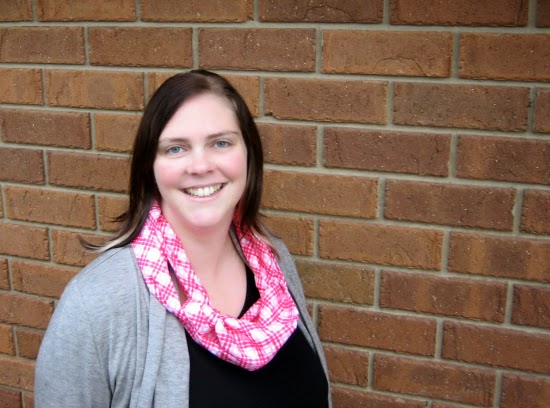 This is seriously one of the quickest things I’ve made (well other than the fact I hate hand sewing and it took me four days to get around to doing this and it was such a tiny amount).  I actually had the cowl cut and sewn in about half an hour…Say what?!…I know right.  There’s a couple of curly bits like tying knots in the cowl before joining it up and trying to work out how the ends of the fabric sort of kiss to join them.  I really was over thinking the knots and in the end just tied a knot and let it be. This is how my ends were pinned to sew and as you can see I was determined to machine sew as much as I could. 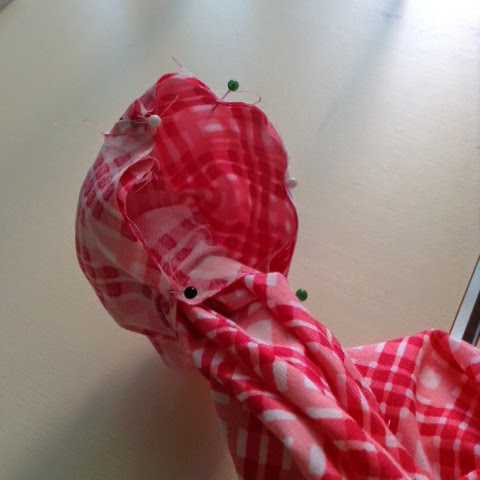 This was a great sew along and a lovely new feature in my wardrobe.  I may just make a couple more.

Find me on Craftsy 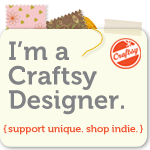 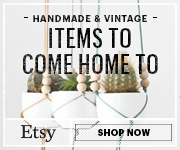